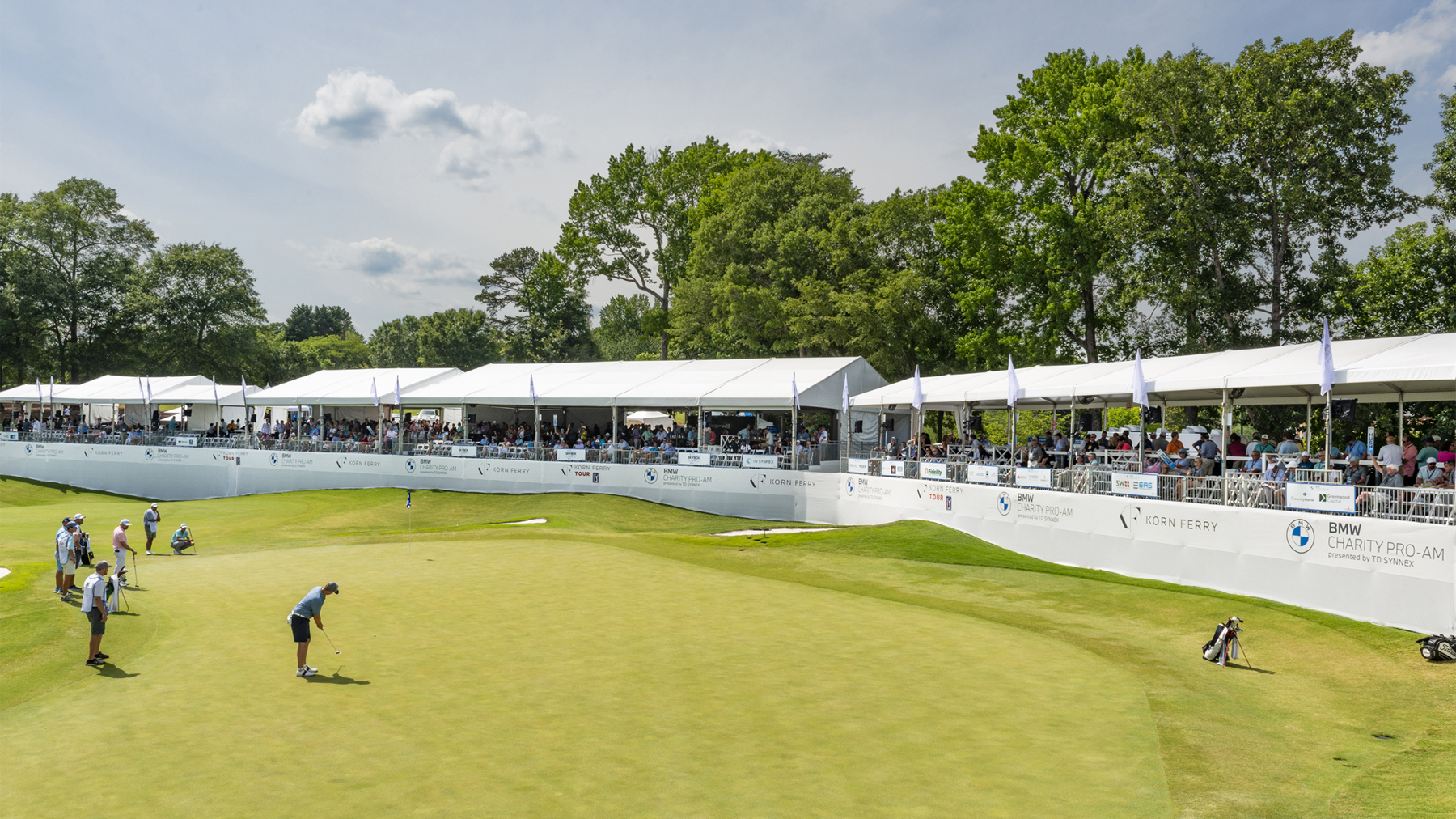 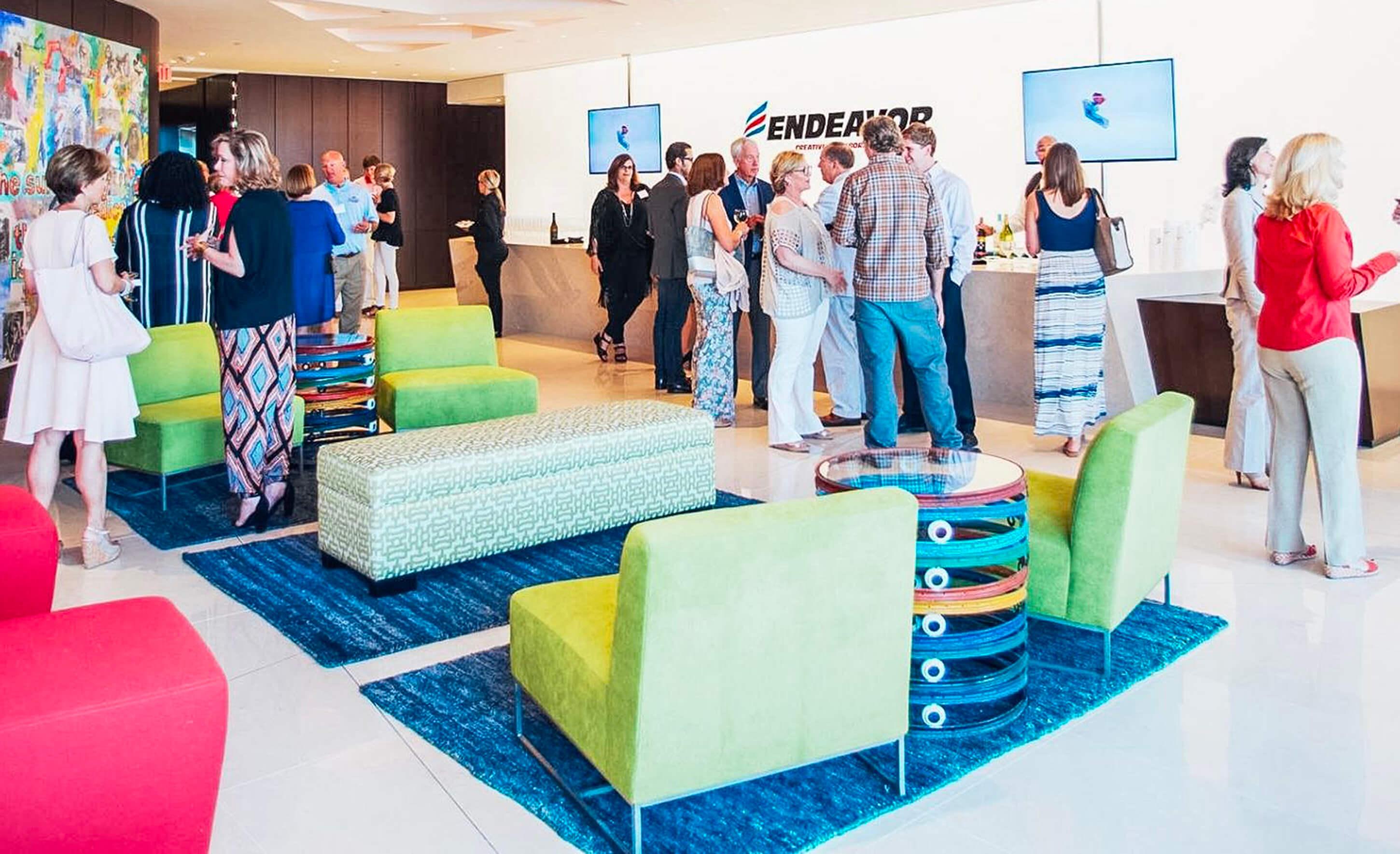 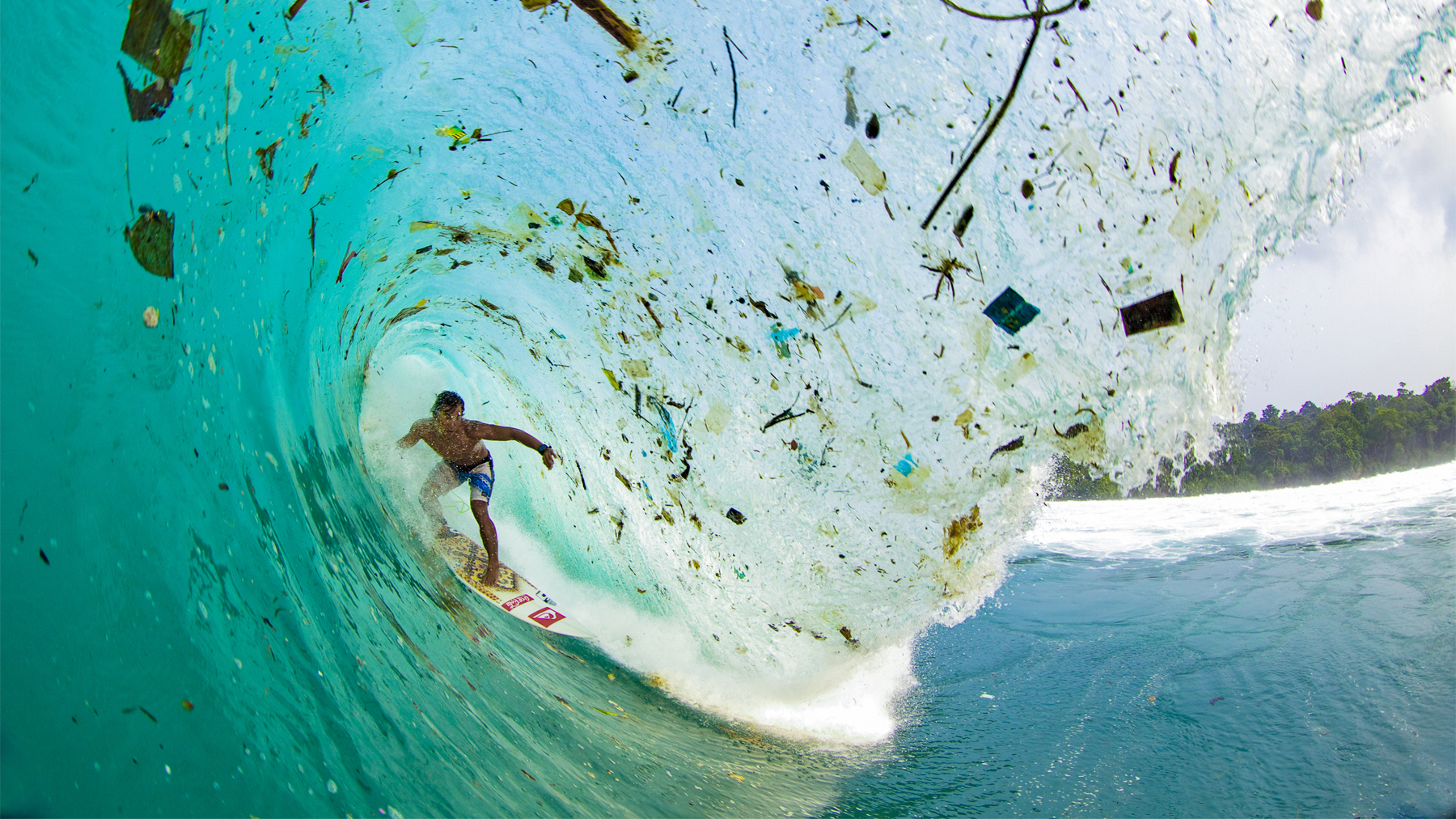 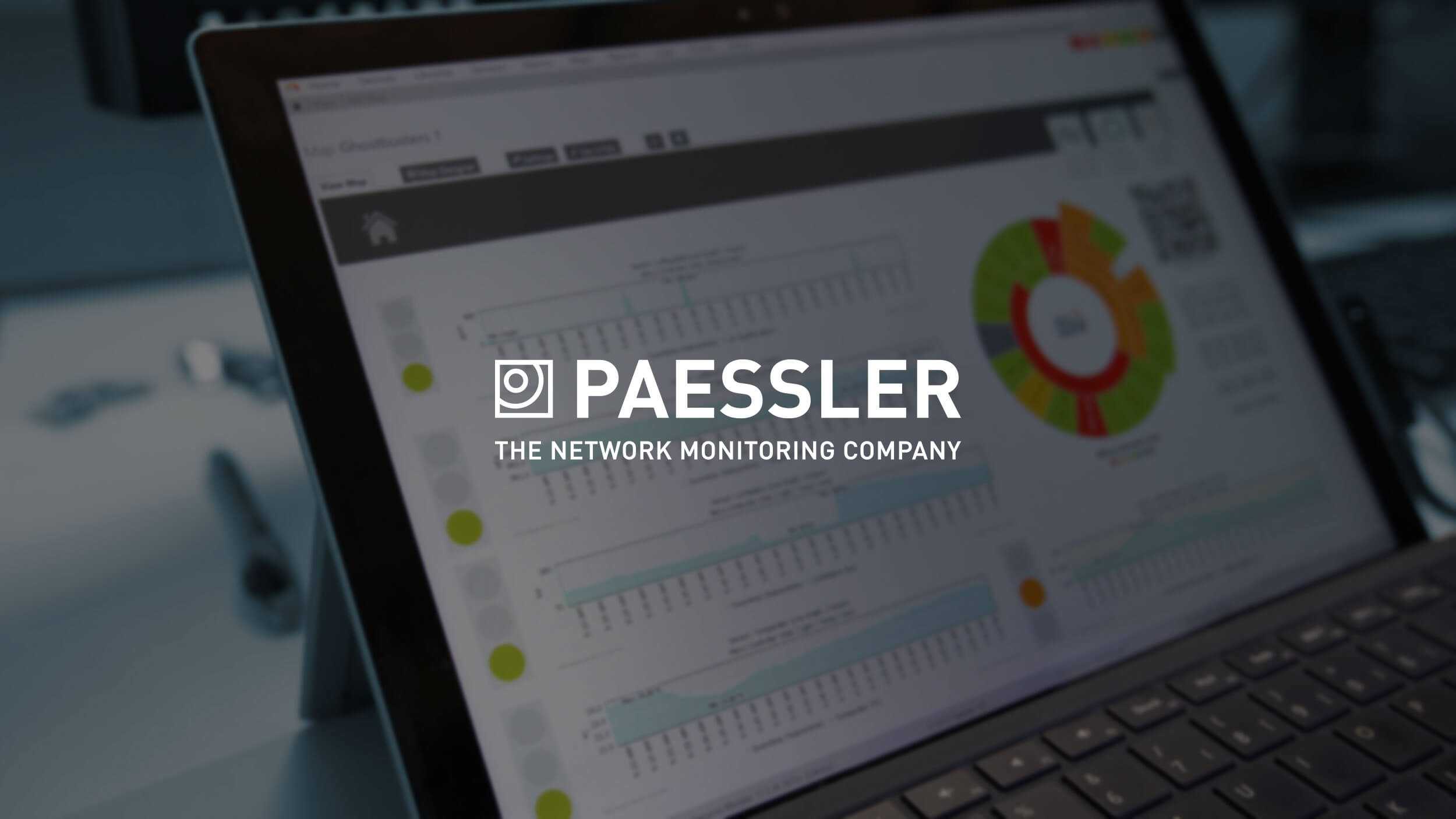 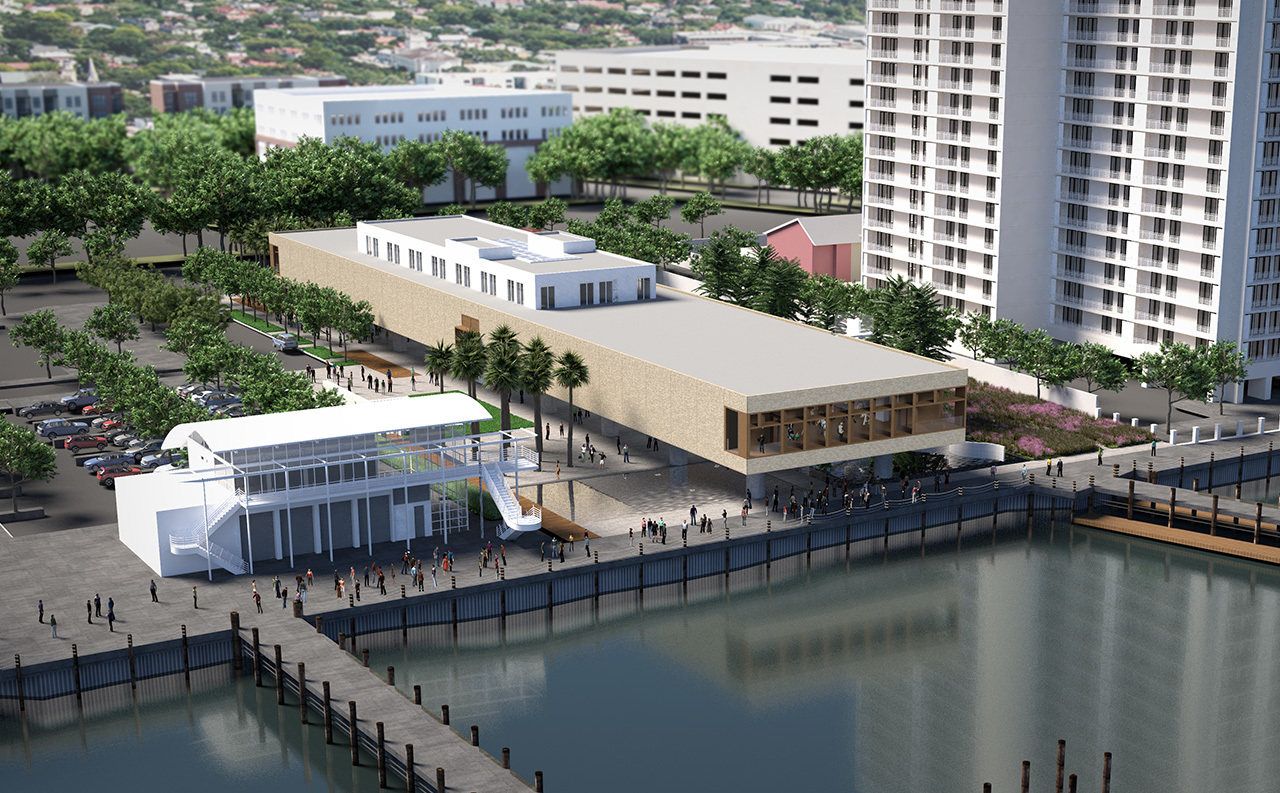 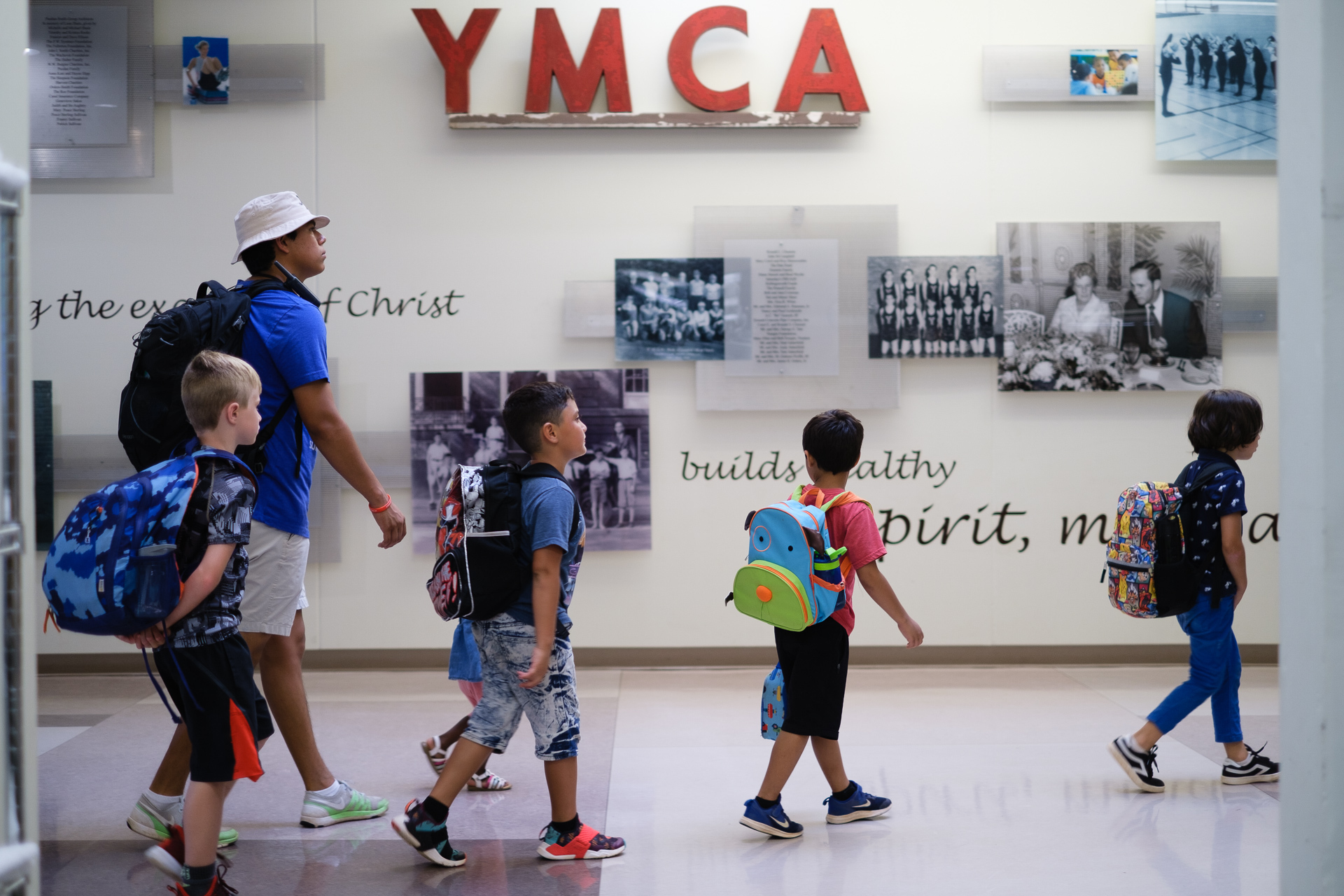 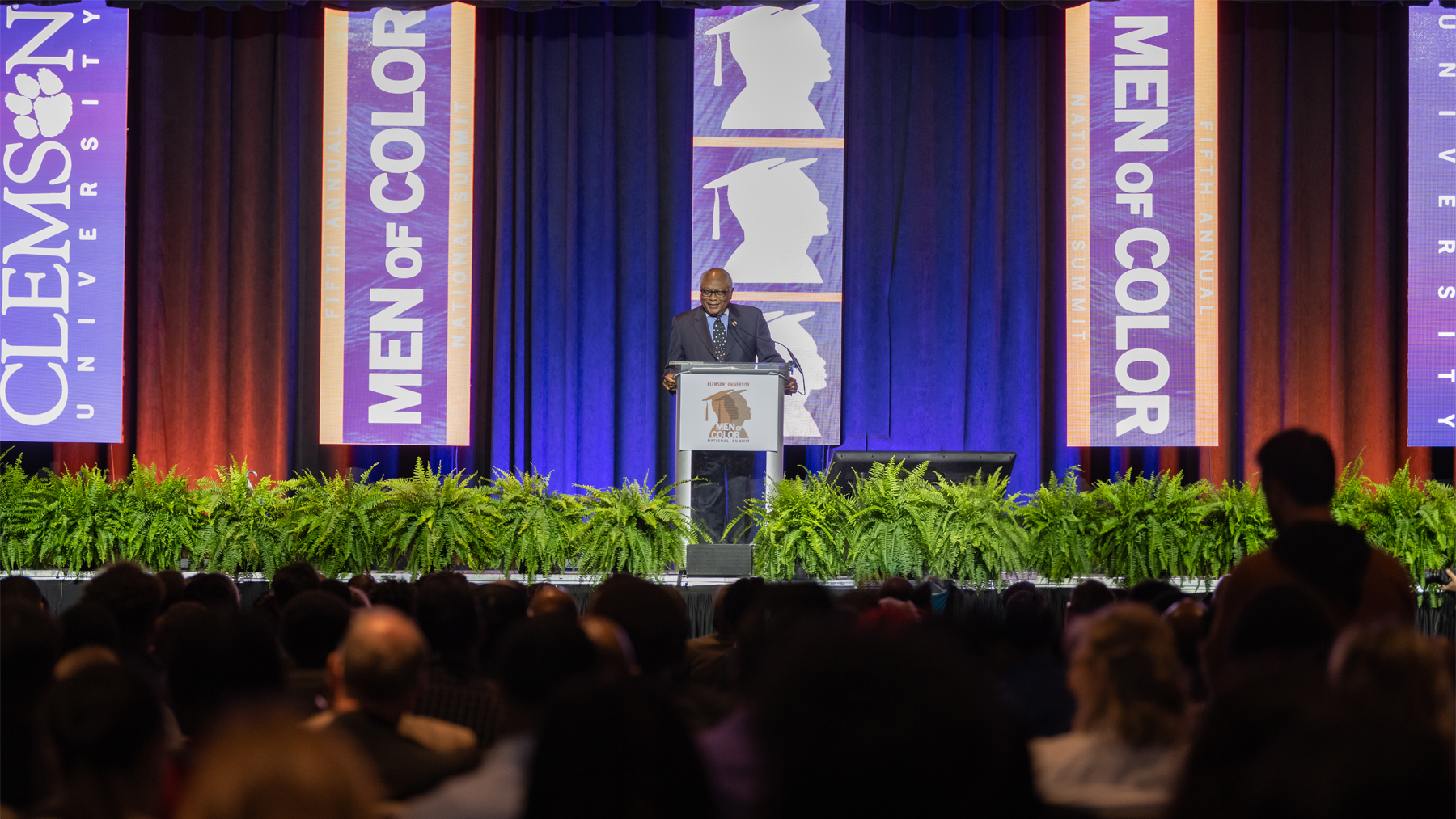 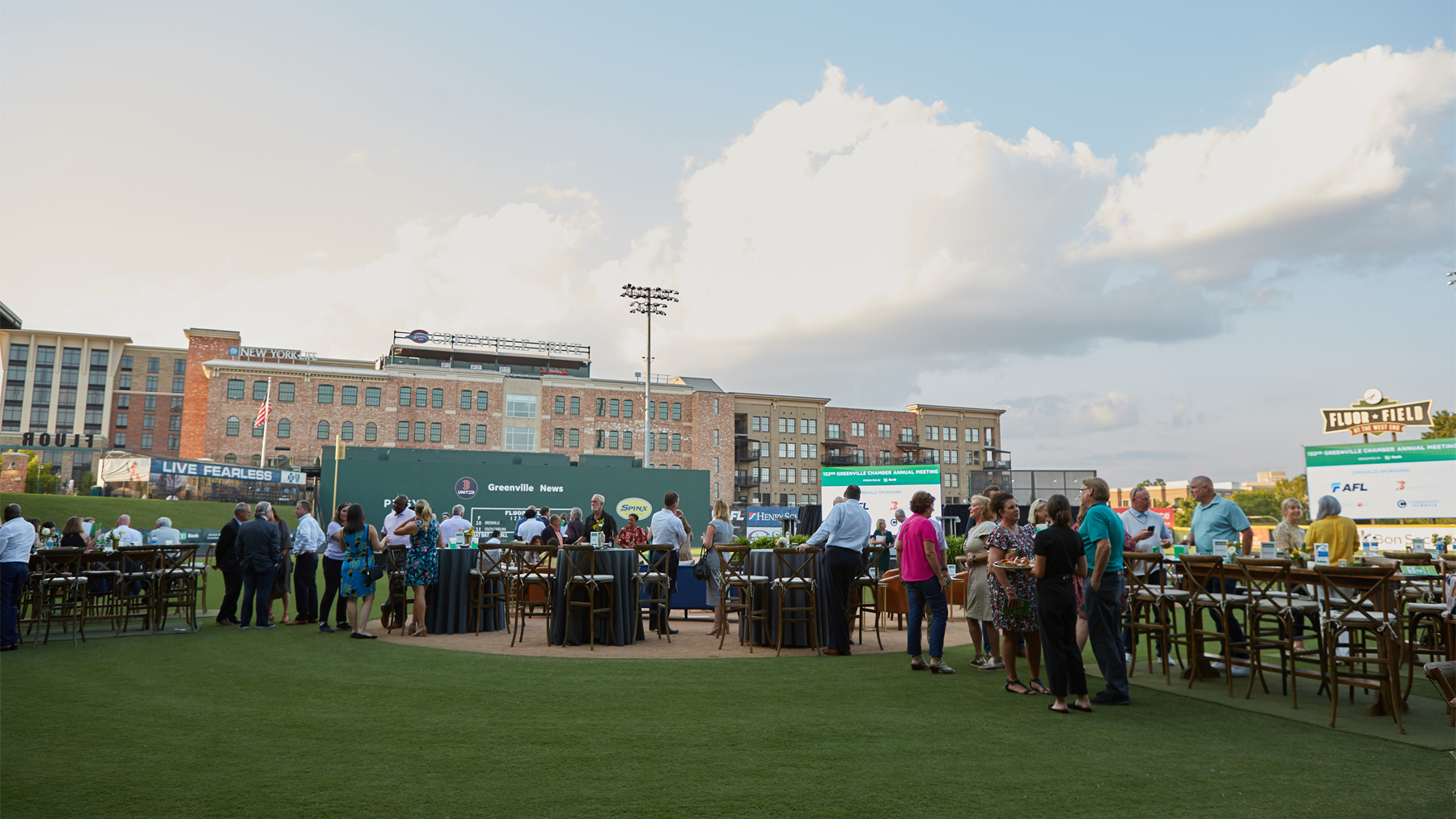 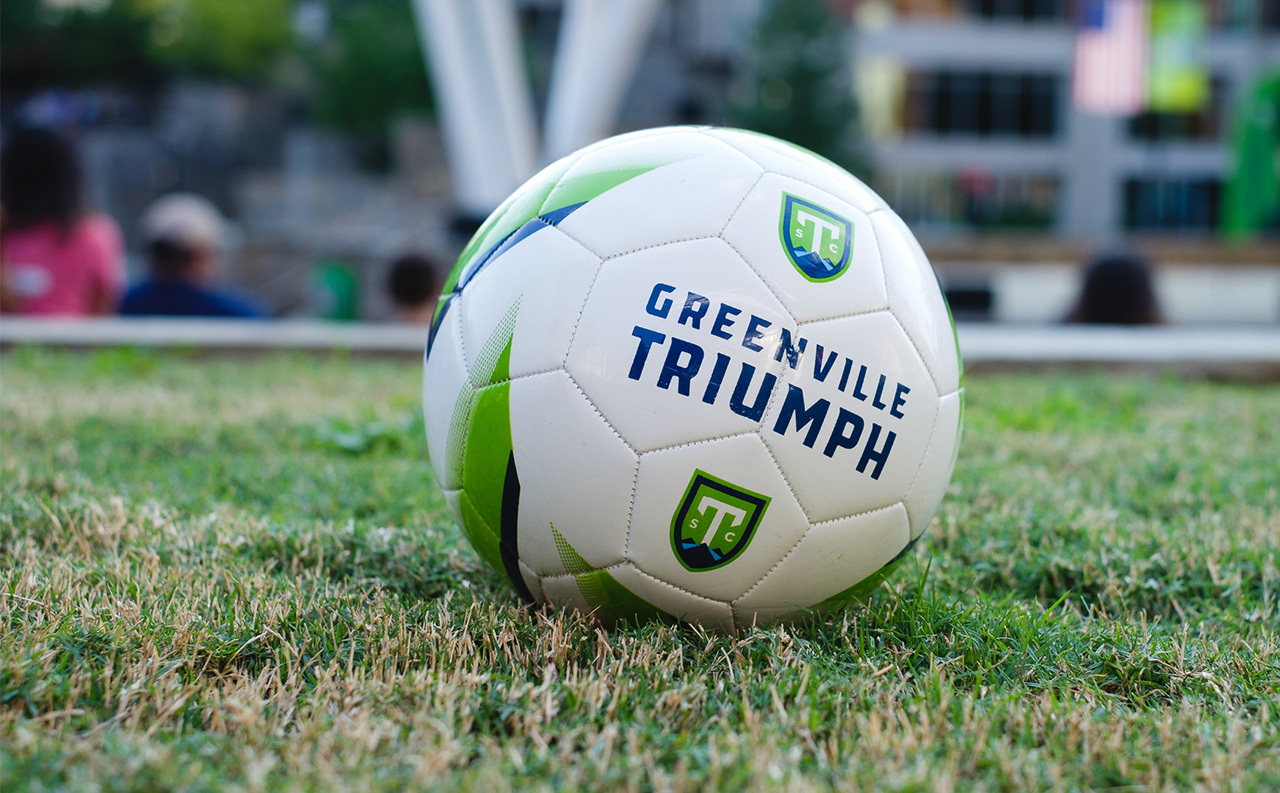 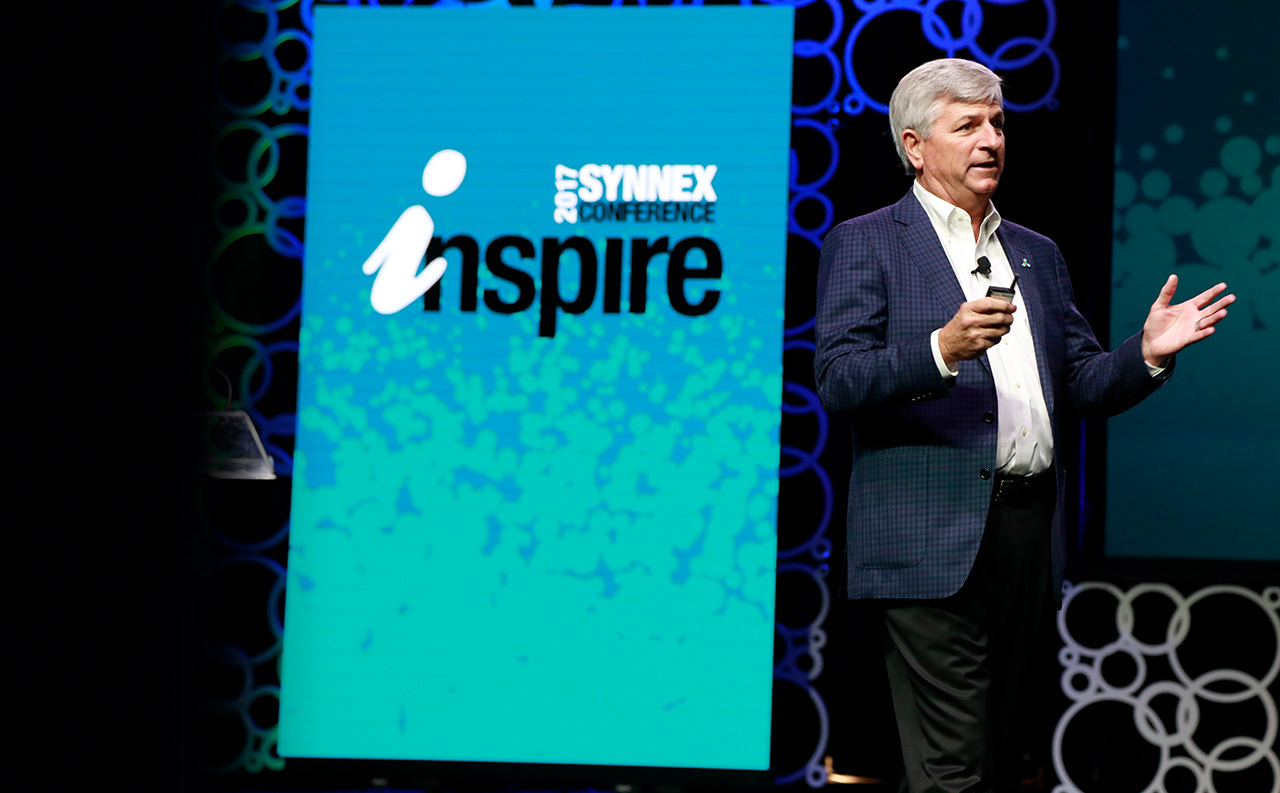 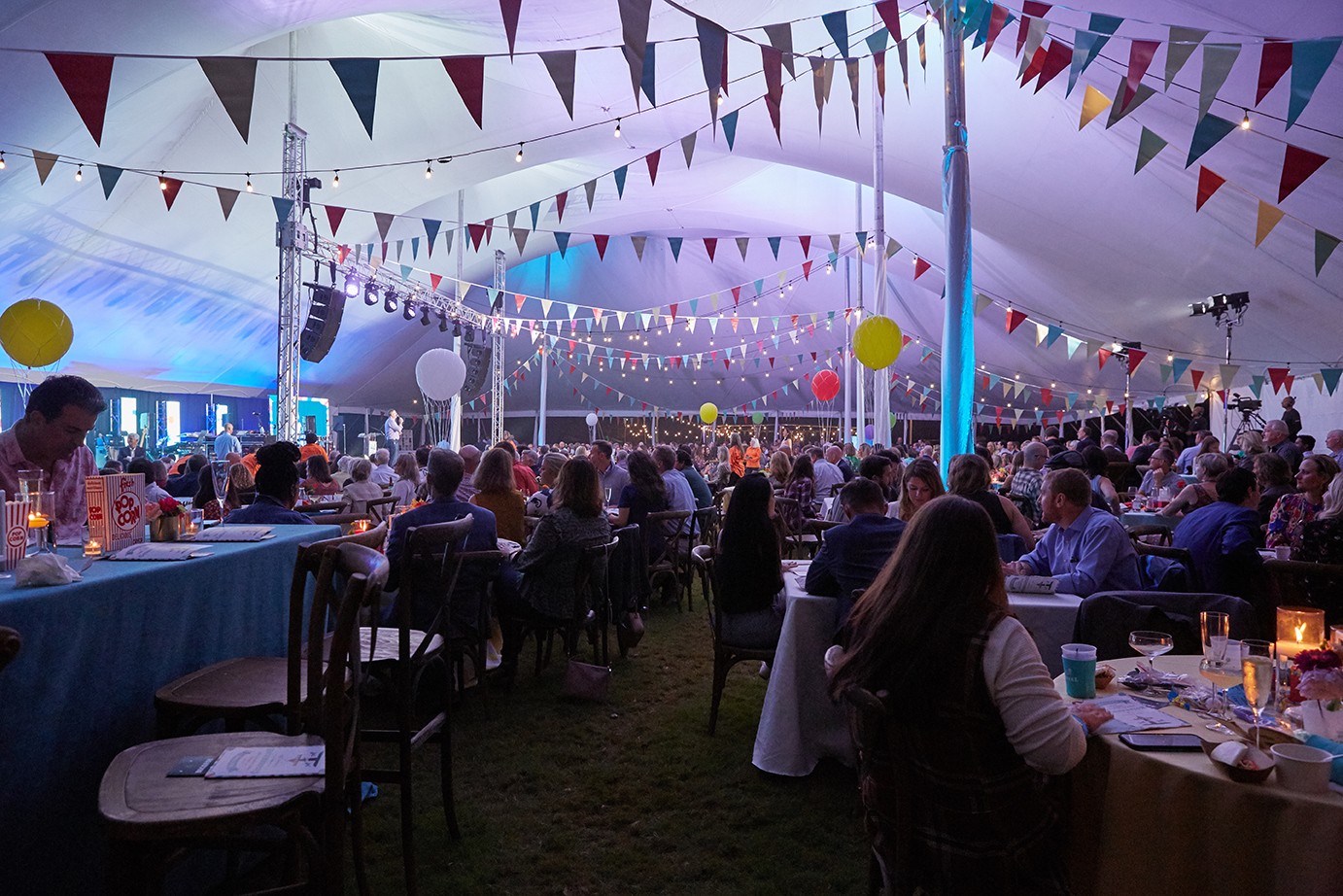 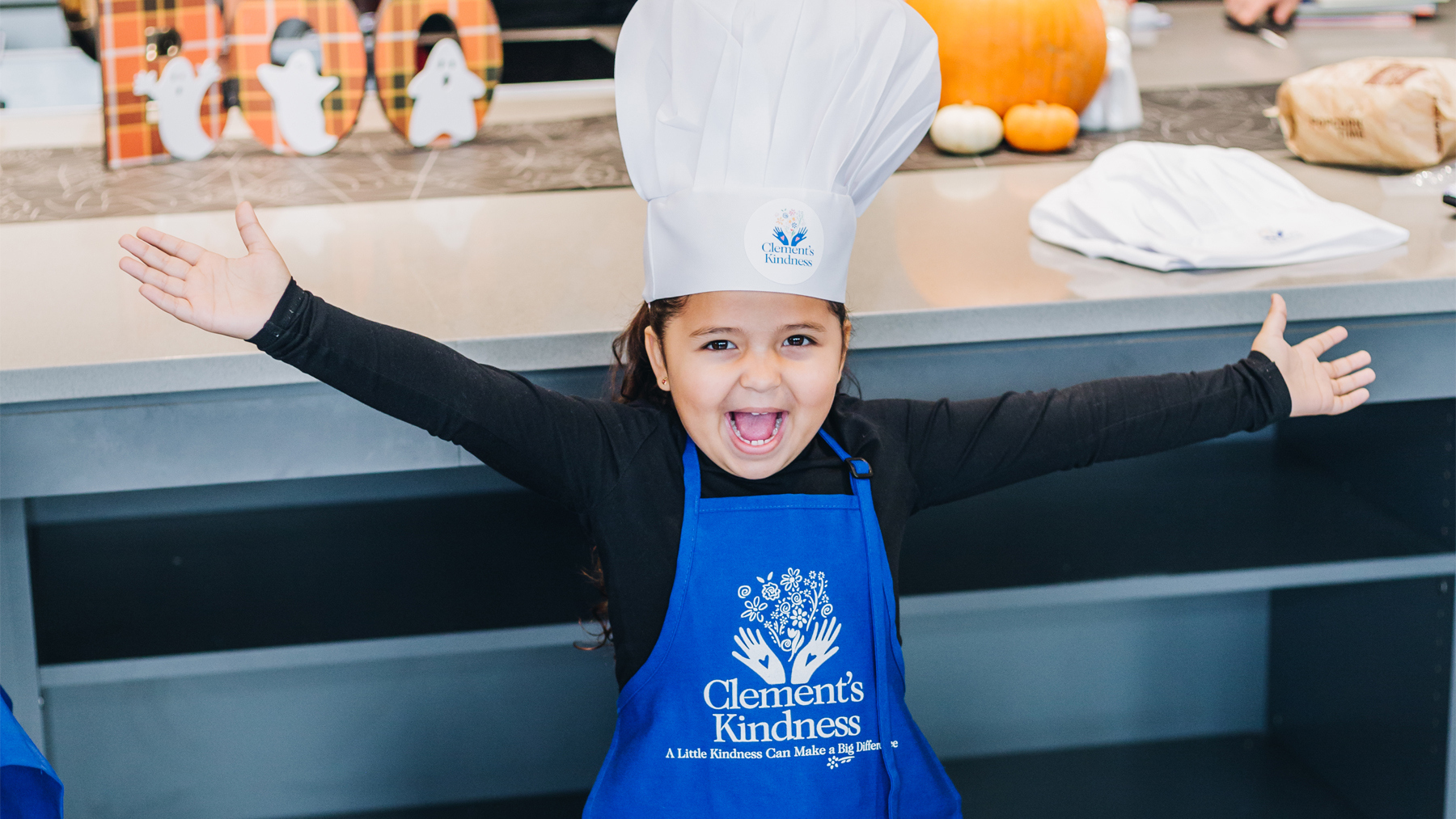 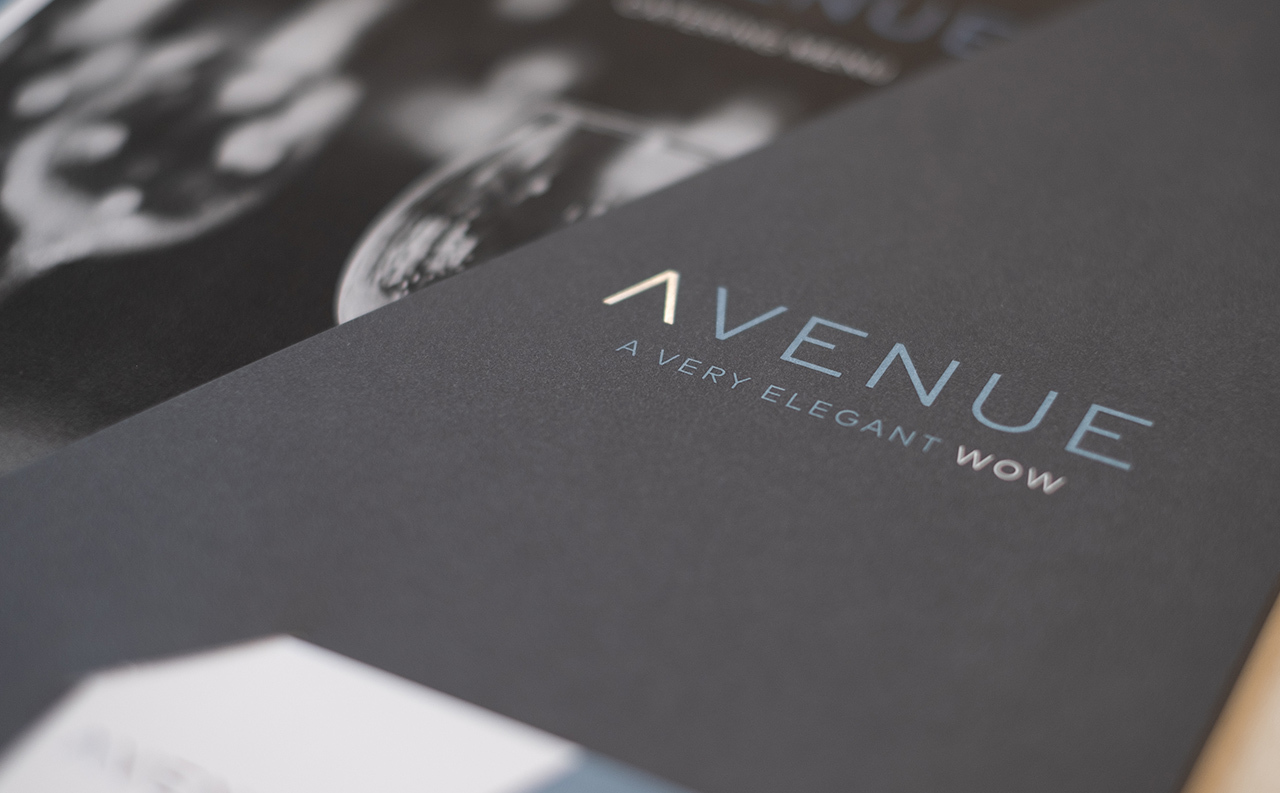 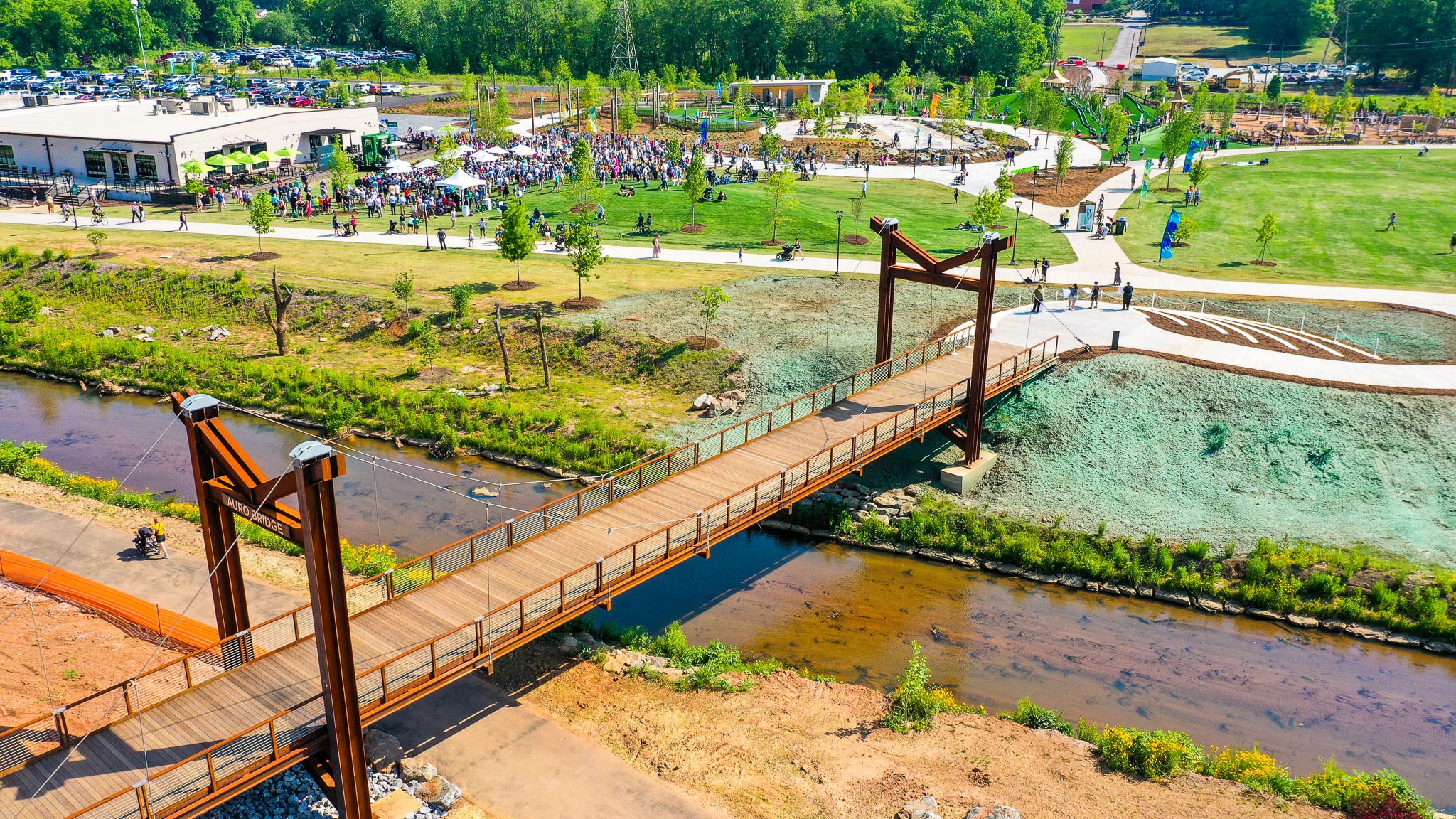 
TD Bank is a sponsor of the International African American Museum in Charleston, South Carolina.

The museum honors those brave and proud African Americans who were brought to this country against their will and made to be slaves. Charleston was a major port of entry for the slave trade, and the museum is built on the site where those men, women and children first stepped foot in America.

We were asked to create a video that spoke to the museum’s mission, while gaining exposure for the museum itself and the role that TD Bank played in its development and construction. 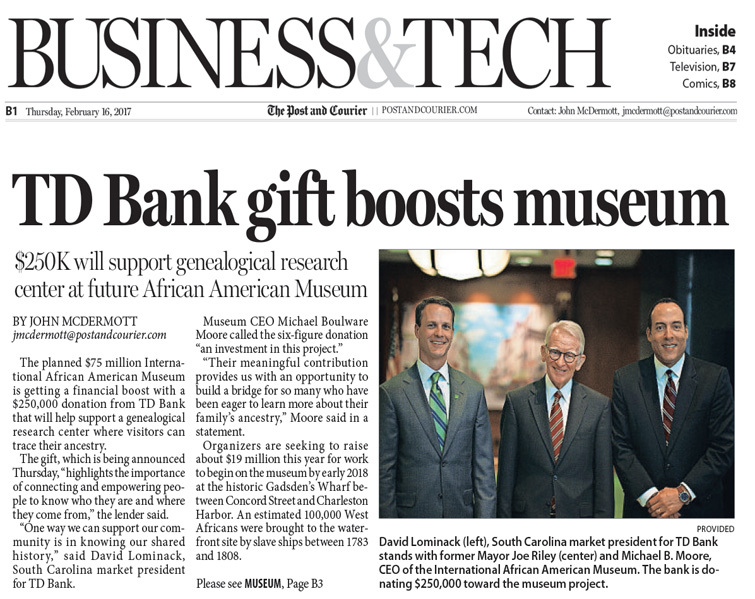